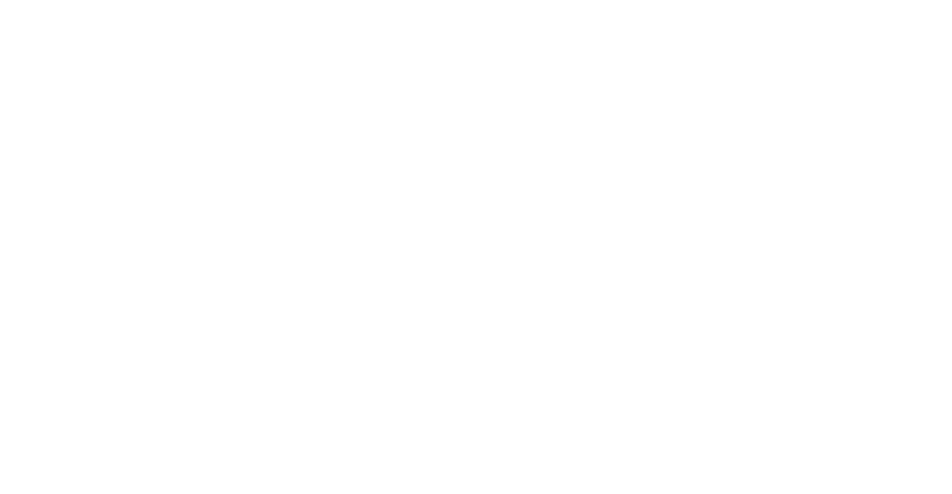 Tell Our U.S. Senators: States and Localities Need Funding to Secure Our Elections

Not in Kingston? Find a Local Action Here

1. We are calling on Governor Andrew Cuomo to adequately fund the New York State Board of Elections.

The NYSBOE has been given the responsibility to oversee massive reforms to the electoral process, most notably transfer of voter registration across county lines. Automatic voter registration is looming on the horizon for the next Gubernatorial election in 2022. However, the State BOE has informed the Governor and legislature that it will take 3 years to update their website (called NYSVoter) to facilitate this reform. There was no money allocated in this years budget to begin that process and without funding it will be delayed when it eventually passes (which we are hoping it does!) The State BOE was thus forced to use cyber security funding to cover operational needs since the Governor is blocking funding and struck out 6 line items in the 2019-2020 state budget through his use of veto.

2. We are calling on Mitch McConnell and our US Senators to vote on a same as bill to fund cyber security.

In 2018 Congress appropriated $2.43 per registered voter ($380 million) to help states and US territories begin to harden their election infrastructure through the Help America Vote Act (HAVA). It was the first such allocation since 2010. This money could be used to replace outdated voting systems which are vulnerable to cyber threats as well as provide enhanced security for the next 4 years by appropriating an additional $500 million. HOWEVER, Sen. McConnell refuses to allow the Senate to vote on any one of these often bipartisan election security bills. Bipartisan bills such as the Deter Act, the Voting System Cybersecurity Act, and the Honest Ads Act now languish in committee. There is a Senate cybersecurity caucus: Cybersecurity Caucus

We the People March & Unity Rally 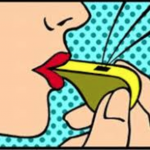