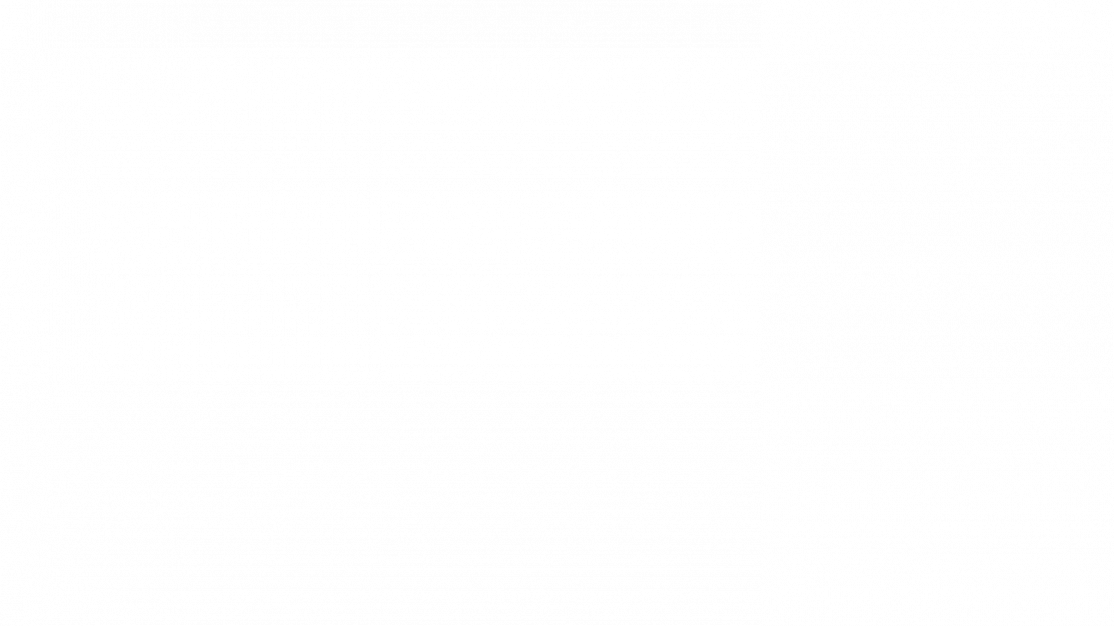 The House passed the Postal Service Reform Act (PSRA) last week by a massive 342-92 vote. Why is it so important?

The PSRA would remove the draconian “prefunding” requirement that forces USPS to pre-pay future retiree health benefits 75 years in advance. That requirement, passed in a lame duck Congress in 2006, is responsible for the overwhelming majority of USPS’s recent losses and has been an anchor around the post office’s neck for years. The bill would also make 6-day delivery a requirement under law, and add transparency requirements to make sure the mail is moving quickly.

The Senate is prepared to act soon to pass the PSRA and get it to President Biden’s desk. But we need to shore up support from some on-the-fence Senators and urge leadership to get this done before opponents can mobilize any more resistance.

This is _________ calling from (town). I’m urging Senator Schumer/Gillibrand to do whatever necessary to pass the Postal Service Reform Act as soon as possible so the United States Postal Service is no longer burdened with the draconian requirement to pre-fund its future retiree health benefits 75 years in advance. I understand private courier services like Federal Express want nothing better than to see this bill fail so they can justify higher costs to consumers. Thank you!