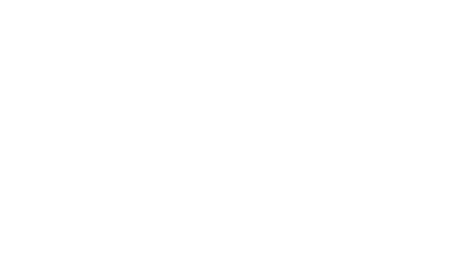 [Edited from the Indivisible Guide]. This week the U.S. Senate will be voting on the  January 6th Commission — the independent commission that Democrats in Congress are trying to get set up to investigate what happened during the attempted coup at the U.S. Capitol on January 6th.

Seems like a pretty reasonable thing that should go through with bipartisan support, no?

Not exactly. A few weeks ago, House Republican leadership brought a list of demands to Speaker Pelosi, things that watered down the commission, which they said were essential to earning Republican support for the bill. Democrats, taking the Republicans at their word, accepted the amendments and added them to the bill. 176 of the 211 Republicans (that’s 83%) still voted against the bill anyway. We expect Republicans in the Senate to continue to delay, obstruct and act in bad faith by using the filibuster.

Call Leader Schumer and urge him to do whatever it takes to form this Commission. Phone: (202) 224-6542. Suggested script:

My name is _____ and I’m calling from [town].  I support the January 6th Commission because it’s essential to take action after the insurrection — to seek justice for the Capital police injured and killed, and to investigate the failed attempt to subvert the Constitution. We abhor the Republican attempt to obstruct the commission — and to take no action on justice for the capital police or investigate the insurrection. Leader Schumer must do whatever it takes to circumvent any delay and obstruction maneuvers. Thank you.