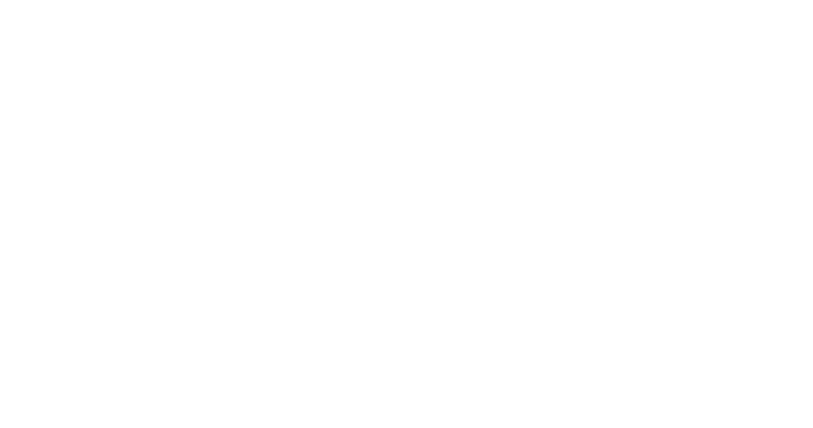 It’s a brand new year, and luckily 2019 brings with it a far more progressive New York State Senate. Sure, we too were focused on booting John Faso from New York’s 19th Congressional seat and sweeping Antonio Delgado in as part of the Blue Wave. That now means the House can act as a check on Trump’s power.

But that power is still immense, and cannot be stopped in Washington alone.

And that means change locally, and luckily we finally have New York politicians to do that. There are now Democrats like Jen Metzger, who won New York’s 42nd Senate District as part of the local blue wave that swept out retiring Republican John Bonacic, while fellow Democrat James Skoufis took the 39th seat held by retiring Republican William Larkin.

At a recent meeting with Indivisible NY19, Metzger said that across the board progressives need to make it clear they’re paying attention to what happens in the state, not just in Washington.

“We have big things we want to do, big changes. But it’s going to really require support and backing from you.” Metzger said. And by backing, she spoke in relatively unvarnished terms about Cuomo, and his past reluctance to sign progressive legislation.

“It’s really helpful if you, the people, are heard in Albany. Now [that Democrats hold both houses] the governor can’t hide behind a divided house. Hopefully we’ll get legislation there that he’s going to be on the record for.”

As for what legislation the new Democratic majority is going to push for first, Metzger laid out a broad, but realistic agenda. She also made it clear from the outset that “purity tests” the likes of which we’ve seen on the right will hopefully be avoided. Or, put another way, not letting the most aggressive goals be the enemy of laws that are a good start. Here are three areas where Metzger wants to see action.

Metzger is careful to say that voting reform has to be studied carefully in the wake of the scandal in North Carolina that’s still playing out (where mail-in ballots for the state’s ninth Congressional district were possibly filled out/replaced by ballot collectors, which is a violation of federal law).

That said, New York has some of the most restrictive voting laws in the nation, ranking a miserable 41st in national turnout and Metzger, like most progressives, wants to see a lot of change. That should include vote by mail, she said, because it eases the pressure on getting to the polls in a way that early voting doesn’t, and unlike early voting, where many more rural counties really struggle to staff polls on one day, let alone for several, vote by mail also allows voters to truly study their ballots without time pressure, she said.

Metzger also said that early voting has another catch: It costs more. And legislators and citizens alike may not like the sound of that.

Metzger said although it’s early, she’s in favor of leader Andrea Stewart-Cousins’ legislation to consolidate the primaries so they’re on the same date (this past year saw primaries in both June and September), and is broadly in favor of a package of bills proposed last session that are likely to come up again this year that remove impediments to voting, such as having to come up with a reason for requesting an absentee ballot.

Metzger would like to see public financing legislation, too, although it’s clear the rest of the legislature is at least at first focused on increasing access to the ballot.

Metzger pointed at a package of bills first pioneered last year by Andrew Stewart-Cousins. The then Republican Senate majority prevented that package of anti-corruption bills from going forward, but now Cousins is the leader with an overwhelming majority and the Assembly is also in Democratic hands.

Metzger is highly in favor of passage of the bills already put forth last year by Cousins, but especially highlighted closing the LLC loophole. So you understand, at present LLCs can act like private citizens, pooling money and donating up to $65,100 to each statewide candidate during each election cycle. A corporation is capped at a $5,000 limit. Metzger said “There’s no transparency. They can create multiple LLCs and they’ve just funneled millions of dollars into campaign coffers.” The “they” in question is the real estate industry, and even as both parties have benefited, Metzger said it’s likely Albany will finally act because corruption has so stained both houses.

She also said eliminating corporate contributions is key. “From my perspective, it’s the definition of pay to play. You sit on an insurance committee, who are you going to get contributions from? You sit on the energy and telecommunications committee, the same thing.”

But more comprehensive anti-corruption legislation is going to take a change in oversight. Currently, corruption is handled by something called the Joint Commission on Public Ethics. Even the governor admits it doesn’t work, in large part because its members owe their roles to leaders of both houses and to the Governor’s office. Good luck getting an unbiased investigation of the boss that way.

But it could be changed.

Metzger highlights Senator Liz Krueger’s upcoming bill that would require a constitutional amendment, meaning two passages of the legislature and a ballot measure. Still, Metzger is bullish because it would move “Everything having to do with campaign finances to a truly independent commission that would have the power to do things that no current commission can do.” That would include censuring members and advising them when they’re running afoul of ethics and the law. Most of all, it would have real teeth, and neither the legislature nor the governor could undercut its influence.

While Metzger would like to see the legislature pass the New York Health Act (and we’ll save a later post for how this will work and why it’s presently very, very messy), she said nothing will happen before March, when the body devotes the month to figuring out budgeting. And any bill that’s aimed at covering the insurance costs of all New Yorkers, and finding the revenue to pay for it, is going to require a great deal of budgeting acumen.

Meanwhile, there is legislation that New York’s Senate wants to work on and enshrine into law, including guaranteeing a woman’s right to choose while that right is under increasing federal assault. Last session Cousins forced a vote on both the Comprehensive Contraception Coverage Act and the Reproductive Health Act, and that, in part, made Republicans show their hand and led to them losing so many seats.

It’s clear that Cuomo is very supportive of moving on the legislation ASAP, which would both update the now 50-year-old law on abortion rights (for instance, making it legal for abortion after 24 weeks if the health or life of the mother is threatened), and guarantee low-cost access to contraception, including emergency contraception.

Metzger has many other issues she’s hopeful about, but she’s also careful. She noted that she’s only just learning the job, and cautioned that the most comprehensive progress will take time. But she left the meeting advising that her constituents hold her to what they want and don’t rest on their hands, which is certainly welcome advice.