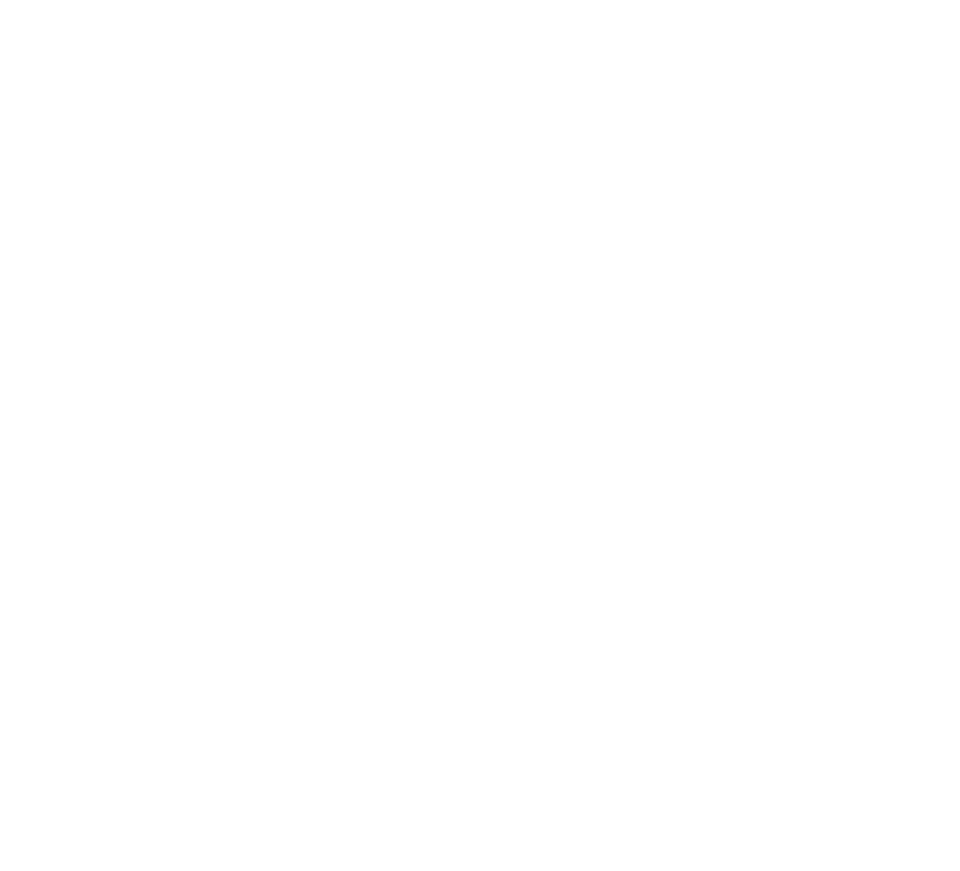 IndivisbleNY19 joined forces with Labor Unions to make our voices heard about the Trump shutdown and the impact it has on federal workers and citizens across the nation.

– Trump caved. The government will reopen through February 15, and it will do so without Democrats having given Trump any additional money for the wall or other part of his anti-immigrant agenda.

– We could be back in the same place in three weeks. Part of this deal is that Congress will negotiate, through a conference committee, a final funding package for the Department of Homeland Security. If they can’t reach an agreement by Feb. 15, we could get another shutdown – or Trump could declare a national emergency in order to build his wall.

– This win happened because of the power progressives have built over the last two years. Winning the House gave Democrats a stronger negotiating hand. The actions and calls you all helped them to stay strong under pressure. This easily could have gone the other direction without all the work of committed activists over the last 2+ years.

– But the fight isn’t over. We still need to make sure the conference committee doesn’t cut a bad deal, which means we’ll need to keep up the pressure. We’ll continue to keep folks updated on what’s happening in DC as things develop.