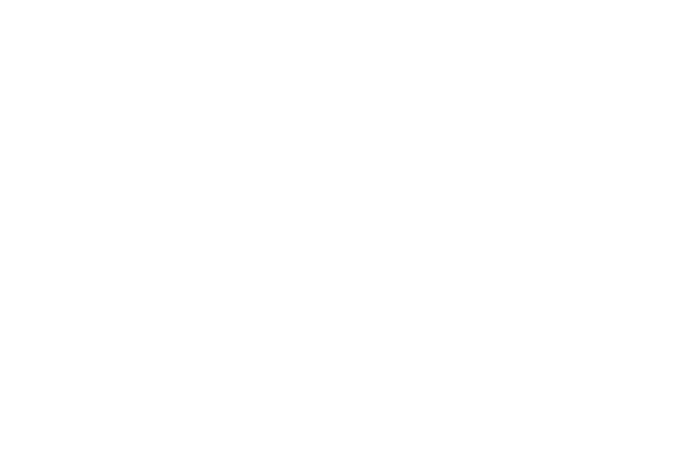 Kingston, NY — Today, as the newly Democratic House of Representatives gaveled into session in Washington, IndivisibleNY19 and allied groups held its first public rally of the year calling for Congressman Antonio Delgado’s strong support for the democracy reform bill, H.R. 1.

Indivisible groups around the country are calling on their representatives to publicly demand that H.R. 1 be a bold, progressive, comprehensive democracy package that includes reforms on voter empowerment and access, money in politics reforms, and corruption fixes.

Odell Winfield, veteran Hudson Valley activist, read a statement from Congressman Delgado:  ““Thanks to everyone for coming out today and for your support for such a critical issue. I’m looking forward to working with you as your representative. I’m strongly supportive of the first bill in Congress addressing the undue influence of money in politics and expanding voting rights. Corporate power is commanding way too much attention in Washington; it is time that our government be responsive to the will of the people rather than the interests of a wealthy few and big corporations.”

The rally was part of the Indivisible movement’s “Whose House? Our House!” national day of action.

“Whose House? Our House” Rally in Albany