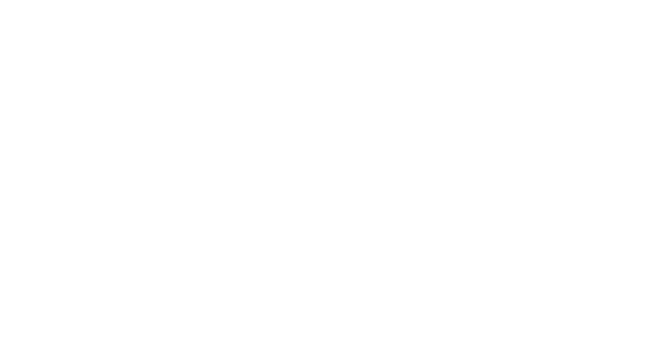 KINGSTON — Many members of “Indivisible Ulster” were not happy with their elected officials on Friday. Known as a grassroots organization with progressive values, the group does not support Republican Congressman John Faso’s relationship with the National Rifle Association. Outside of his office in Kensington, they held signs with “Fire Faso” to show their anger of how the representative responded with recent talks on gun violence and school safety.

“We’re tremendously inspired by the young people that are really leading this issue that’s been an issue all of our lives,” said one protestor, Daniel Scherrer.